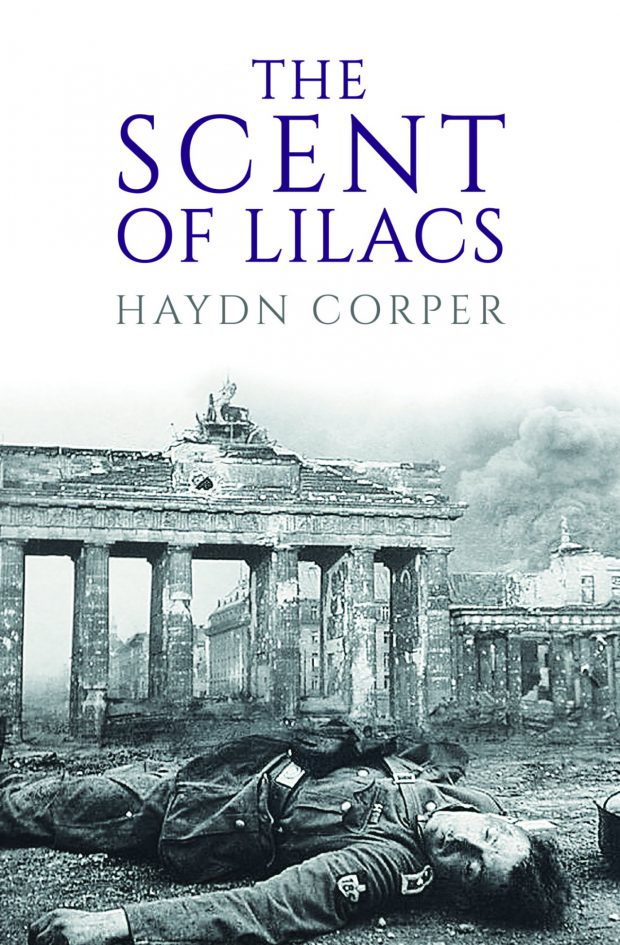 The Scent of Lilacs

Berlin, 1945. A city in ruins awaits its fate at the hands of a vengeful enemy.  Leonid and Cheslav Barakovski, brothers and comrades in the Red Army, will advance in the battle to take the capital of Nazi Germany.  It is Hitler’s last great stronghold and only remaining hope.  Tanya Klarkova, a fellow Russian, waits on the other side of the battle line; a woman who has lived with the enemies of her people, and who dreads the arrival of her countrymen.  Walter Schley, a German boy,  faces an uncertain future; his young life may end before it has properly begun.  And what will happen to John Marlow, an Englishman fighting for a cause his country detests?

What part will each play in the desperate struggle for a devastated and bleeding city?  What future can they have when the final battle is over?